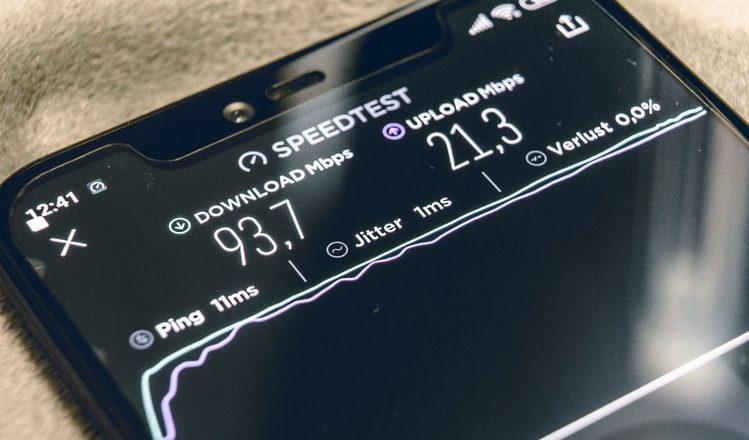 What are the risks of using a public WiFi network?

The internet has disrupted the world and has been successful in enlisting our lives. The world has transitioned from a time when the internet used to be an out of reach luxury to a time when it has become an integral part of our livelihood. As the internet went through a chain of advancements, wifi, the wireless network moved into the technological space

Although the internet’s spread has touched heavens, still some unfortunate ones lack the means to access the internet, and this is where the idea of Public wifi came into existence.

Under this public service, wifi hotspots/networks offer internet access at public places like airports, stations, restaurants, hotels, and shops. You can even access them through router login guides as given by routerlogin.mobi. Public wifi has been a special blessing for mobile phone users as accessibility and portability have found a common domicile. 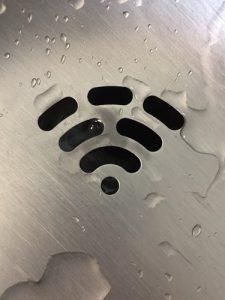 However, like any technological facility, the positives are very quickly followed by the negatives. The risks of this “free service” are too lethal to make a trade-off with the benefits. Security has always been one of the significant issues with the internet, and with Public wifi, these issues multiply.

Even though there is no shortage of cyber-security measures in this sphere, still around 64% of the businesses and over 500 million people faced cyber attacks last year, and data breaches exposed billions of confidential records. Therefore, it is apparent that the internet is an open arena of cyber threats.

How has Public wifi been a bane to society?

Public wifi has always been a hacker’s schoolyard because of the ease with which it can be hacked. These networks are free, and the absence of authentication unlocks the doors of unrestricted access to multiple devices. Because these networks are unsecured, hackers use all kinds of malicious tactics to reach all data threads. 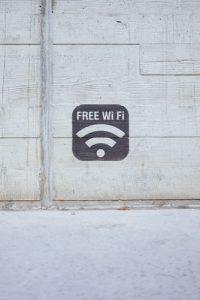 In short, the hacker is in control of not just the web but also the connected devices, thus, breaching the privacy of all the users. The hacker can easily create a facsimile network, which looks like a genuine network. Still, it acts as a vehicle of unidirectional data transfer between the user device and the hacking device.

Thus, all the actions of the users are visible to the hacker, and malware distribution can be employed to exploit the user data. This malware enters the device and steals/destroys information like personal details, card numbers, account details, login details, etc. whenever an action is performed. This means that with a Public wifi connection, a user is at the risk of losing valuable data, which might very well be the key to some priceless possessions.

It is thus clear that Public wifi networks pose a threat to data privacy. So they need to be used with caution, and some precautions need to be taken to avoid any cyber risk. Some of the essential preventive measures are: